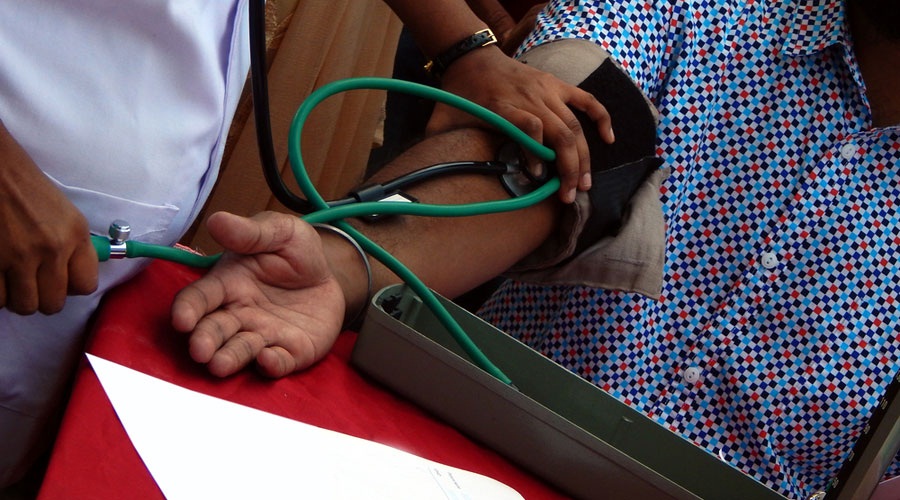 New guidelines for blood pressure control released by the World Health Organisation on Wednesday recommend 130 as the upper number threshold for starting medicines for anyone with risk factors or a history of cardiovascular disease and 140/90 for others.

The guidelines on when to start treatment, which medicines to use and the frequency of doctor-patient follow-ups also recommend that adults with high blood pressure should preferably start with proper medication. 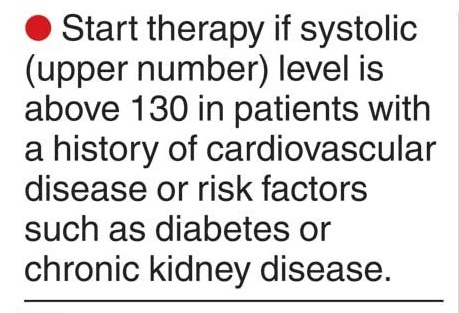 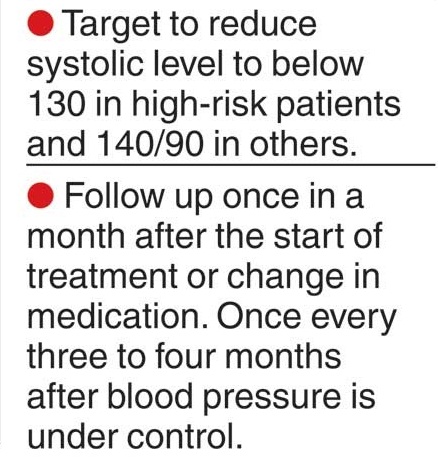 The new guidelines deviate in subtle yet significant ways from the standard treatment protocol for hypertension released by India’s health ministry in February 2016. The protocol required people with blood pressure readings 130-139/80-89 to be advised a recheck after a year and sooner if they have other cardiovascular risk factors.

The WHO’s hypertension guidelines — the first from the organisation in 21 years — come amid concerns that over 1.4 billion people worldwide have high blood pressure but only 14 per cent have it under control despite available cost-effective treatment options.

Several studies in India have suggested that a vast majority of people with high blood pressure either receive inappropriate therapy or fail to adhere to prescribed therapy and thus have poor control. One nationwide review had estimated that only a third of patients have successful control.

“Through the guidelines, we want to maximise the number of patients who get benefit from treatment,” K. Srinath Reddy, a senior Indian cardiologist and chair of WHO’s hypertension guidelines development group, told.

WHO recommends treatment at any level of systolic blood pressure (the upper number) above a threshold of 130 for people who have existing cardiovascular disease, or are at high risk through diabetes or chronic kidney disease.

“The upper number (130) alone may be used for the treatment decision,” Reddy said. For other individuals without such underlying risk factors, the new guidelines recommend treatment for confirmed blood pressure readings above 140/90, in line with India’s existing protocol.

The target of treatment should be to achieve an upper number less than 130 in high-risk patients and below 140/90 in others. The guidelines recommend a monthly follow-up after start of therapy until the target is achieved and a follow-up in three to six months for blood pressure under control.

Some cardiologists in India have over the past three years argued for a reduction in the diagnostic thresholds for blood pressure from 140/90 to 130/80. However, others believe that while 130/80 is an ideal target, people with levels between 130-39/80-89 need not be prescribed drugs immediately, but first asked to reduce salt intake, lose weight and stop smoking.

NEP plans to integrate AYUSH & Modern medicine-A Strong step, but debates are on