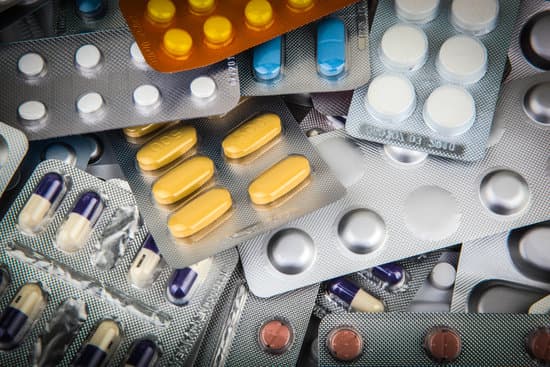 ANTIBIOTICS for bacterial infections , ANTIVIRALS for  viral infections , since a prolonged time actually inviting an “NEW ERA of WILD-TYPE VIRUSES” where the known pathogens behave like a unknown lethal one.

What is the RATE OF MUTATION OF PATHOGEN?
Due to the lack of proofreading in RNA-dependent RNA polymerases, RNA viruses have extraordinarily high rates of mutation.

The average RNA virus genome experiences one mutation per ten thousand nucleotides per replication, a rate of mutation almost a million times faster than the average bacterial genome. Additionally RNA genomes tend to be very small, 10 kilobases (kb) or less , and thus on average RNA genomes accumulate approximately one mutation per genome per replication. The rate of mutation in RNA genomes is so high that RNA viruses may exist as a quasispecies, a swarm of related genetic variants whose interactions determine attributes of the population.

Fortunately the rate of mutation of bacterias is not so rapid, if it not the havoc use of Antibiotics (mainly the country like India) necessarily or unnecessarily put the genome in wild type very earlier.

But the truth is that in viral infections using of antiviral drugs, typically targeting mechanisms of viral replication, if is not as effective and some genomes replicate, selective pressure may result in rapid adaptation toward resistance.

This is exacerbated by the large population sizes and high rates of mutation characterizing many viruses: if resistance-conferring polymorphisms do not already exist in the population at the onset of treatment, they will likely arise soon thereafter.

It is not possible by one particular antiviral to combat with all the strains affecting throughout the world. So, worldwide implementation of the Highlighted Antivirals gift us a bunch of mutated strains in near future which are become more resistance to next upcoming antivirals, a vicious cycle , the ultimatum of which is production of a wild type of virus strain by evolution & failure of inventing of vaccination, as it can be done on a stable strain of pathogen.

Remember, Virus has to give FITNESS COST(loss of some mutated variety, can not survive in present environment), but the selected strain become more resistant to that particular environment.

No pathogen does not  create harm too much to its host that it will be critical for its own survival. A  mutual cohabitation develop by the time,a Host-Pathogen relationship. The Herd immunity is one of its result.

Neither we should wait for developing of Herd immunity by expense of many lives in India like high populated country, but we also should not to force the pathogen to mutate by continuous challenging its existence with a weapon of partial efficacy.

We should approach every symptomatic cases with immediate reliving of symptoms & arrest the further development to critical conditions.

What Next After BHMS? Higher Study Or Job Opportunities… A Brief on it

Viral Diseases & Why Homoeopathy is Best in Viral Infection?