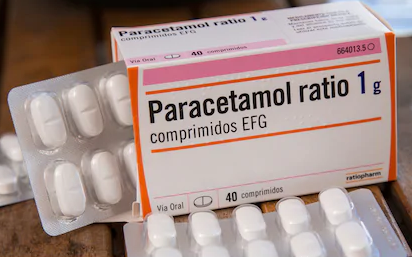 Painkillers such as paracetamol, aspirin, ibuprofen but also prescription analgesics like opioids do little to help people suffering from chronic primary pain and could actually be damaging to them, for example by causing addiction, the UK’s National Institute for Health and Care Excellence (Nice) has said.

The organisation, which publishes clinical practice guidelines for the National Health Service in England and Wales, instead found evidence that shows other interventions to be effective, including exercise, psychological therapy, antidepressants and acupuncture.

Chronic primary pain is defined as pain persisting for longer than three months. It is a condition in itself, such as fibromyalgia, chronic migraine and irritable bowel syndrome, not a symptom of an underlying condition. Estimates vary, but chronic pain might affect between one-third and one-half of the people in the UK. 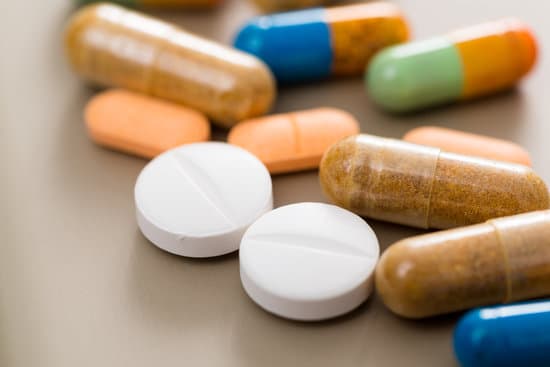 The condition can cause significant emotional distress and disability, but has proven difficult to treat. In 2016, more than £500 million was spent on prescribing painkillers – a practice doctors should stop, according to Nice. Their review of 33 clinical studies found no or little evidence that painkillers benefit patients. Opioids in particular have a risk of dependence as the three observational studies showed.

Other drugs that have been used to treat chronic pain that Nice found to be inadequate treatment options include tranquilising benzodiazepines, anti-inflammatory medications, anti-epileptic gabapentinoids, local anaesthetics, ketamine and corticosteroids.

Nice said more research should be focused on options with inconsistent evidence for effectiveness such as pain management programmes and psychological therapy. When it comes to pharmacological interventions, the only drugs the guideline recommends are antidepressants like duloxetine.

Almost half of the people living with chronic pain have been diagnosed with depression.

The guideline is currently in its draft stage and open to public consultation until mid-September.