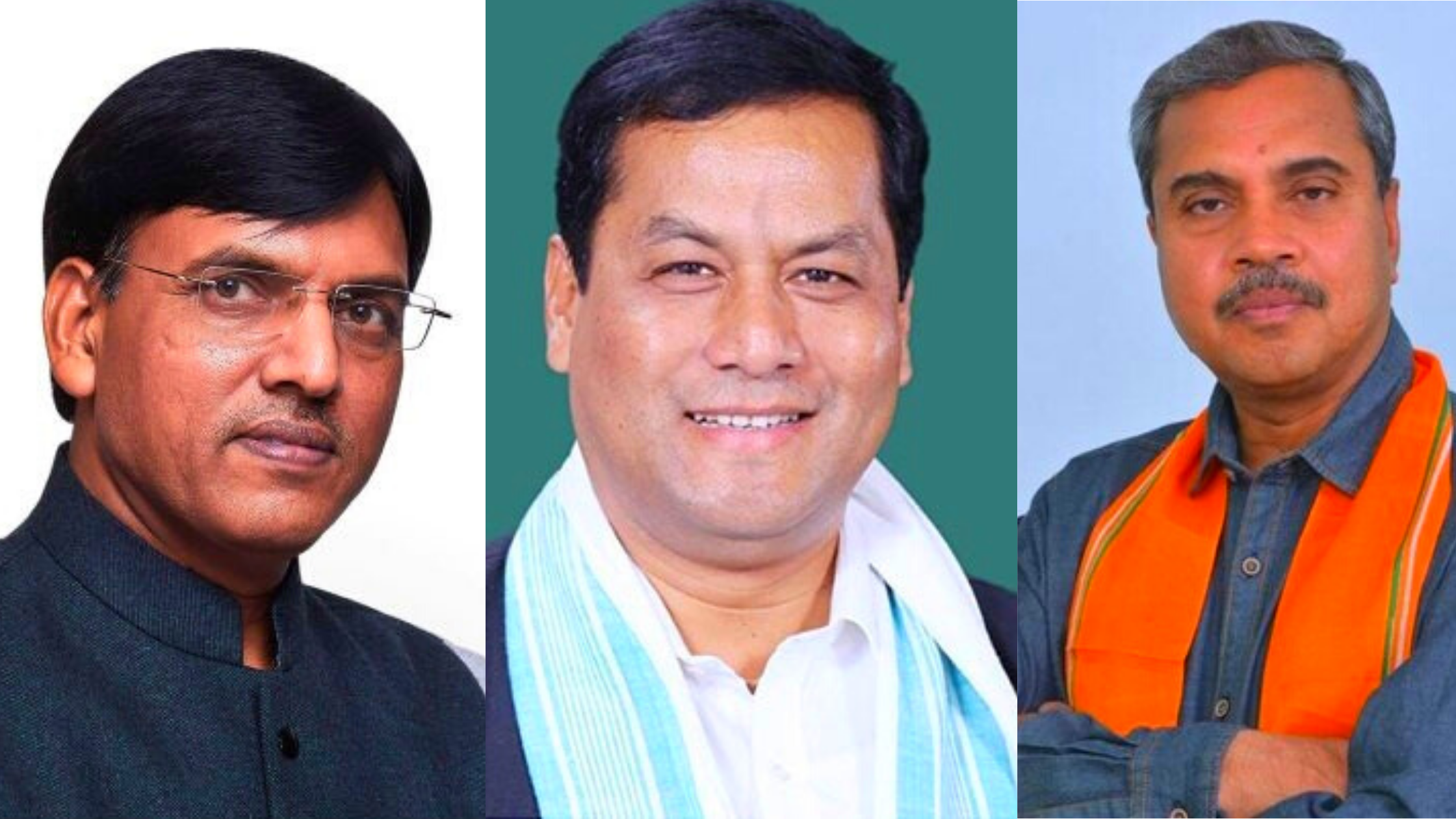 Here is the all details…

Minister of Health and Family Welfare

Mansukh Mandavaiya was born in a small village named Hanol in Palitana Taluka of Bhavnagar district of Gujarat State.He completed his MA in Political Science from Bhavnagar University. In 1992, at the age of 20, His passion for animals led him to study veterinary science at the Gujarat Agricultural University’s Dantiwada campus.

Positions Served in His Career :

2002-2007: Member of the Gujarat Legislative Assembly for Palitana

2016-2019: Minister of State for Ministry of Road Transport & Highways, Ministry of Shipping and Ministry of Chemicals & Fertilizers

2018: Re-elected as Member of Rajya Sabha

With the blessings of my late parents and the people of Assam, took oath as a member of Hon'ble PM @narendramodi ji's Cabinet. It's a rare honour to once again serve the Nation at a historic juncture under the dynamic leadership of Modi ji. #Govt4Growth pic.twitter.com/905Z75AhJp

I express my gratitude to Hon'ble PM Shri @narendramodi ji for entrusting me as the Minister of Ports, Shipping and Waterways, & Minister of AYUSH. Under your guidance, I will dedicate my services to the Nation.

Sarbananda Sonowal was born on 31 October 1962 in Muluk Gaon located in the Dibrugarh district of Assam to Jibeswar Sonowal and Dineswari Sonowal. He completed his BA(Hons) in English from Dibrugarh Hanumanbax Surajmall Kanoi College under Dibrugarh University and his LLB from Gauhati University Law College.

Positions Served in His Career :

2014: Appointed as Union Minister of State-Independent Charge, Republic of India[12][13]

2021: He resigned as Chief Minister & became Minister of Ports, Shipping and Waterways and Minister of AYUSH in Second Modi ministry when cabinet overhaul happened.

Minister of States , Ministry of AYUSH

Cardiologist, MP Surendranagar. Before his political career, he had a three decade long distinguished career as a cardiologist and Professor of Medicine in Gujrat. He hold an MD in General Medicine & Therapeutics from Gujrat University. A social worker at heart, 52 years old Dr. Mahendrabhai offered medicines at Rs. 2 and served about 8 lakh patients through various medical camps.

Read also-The Gazette of India : Ministry of AYUSH Published a Notification of Constitute of National Commission for Homoeopathy with Dr Anil Khurana as the Chairperson from 5th July, 2021

Self-reliant India: Ministry of AYUSH set a budget of 4000 crores for next 3 years