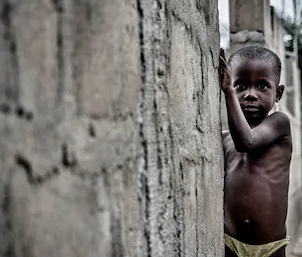 The Ministry of Women and Child Development (WCD)  signed a Memorandum of Understanding ,on September 21, 2020,with the Ministry of AYUSH to join efforts to eradicate malnutrition as a part of POSHAN Abhiyaan. The MoU will see some time-tested and scientifically proven AYUSH-based solutions being adopted for controlling malnutrition in the country. 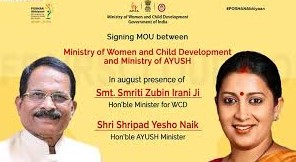 On this occasion, Shripad Yesso Naik said that Ayurveda and other AYUSH systems have much to contribute in dealing with mild and moderate mal-nutrition by way of many specific measures such as right intake of diet by the pregnant women, feeding practices by lactating mothers, use of traditional products augmenting milk secretion and nutritional food for children. He further said that India enjoys the distinction of having the largest network of traditional health care systems which are widely accepted owing to its wide accessibility, affordability, safety and trust of people. He also mentioned that the integration of the AYUSH Ministry and WCD Ministry will go a long way in eliminating malnutrition, which was one of the main reasons for infant mortality below the age of 5. 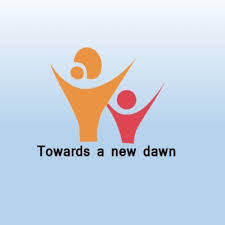 He added that the WCD ministry has working hard to ensure the good health of lactating mothers and the AYUSH Ministry has been working to promote healthy well-being, especially amid the pandemic. Both the ministries are now coming together to ensure growth and proper nutrition for every child in the country.

The Union Minister also stressed that the ayurvedic medicinal plants have been commonly in every household in the past and the active involvement of the ministry in the initiative will greatly improve the health status of the children.

Smriti Irani, the Union Minister for WCD, who also attended the event virtually described the Memorandum of Understanding signed between the ministries as the milestone in the efforts to eradicate malnutrition.

AYUSH vs Indian Medical Association – Now Battle starts on which is “Placebo” in COVID 19?? HCQ, Remdesivir or AYUSH Medicine??

Self-reliant India: Ministry of AYUSH set a budget of 4000 crores for next 3 years

The Gazette of India : Ministry of AYUSH Published a Notification of Constitute of National Commission for Homoeopathy with Dr Anil Khurana as the Chairperson from 5th July, 2021