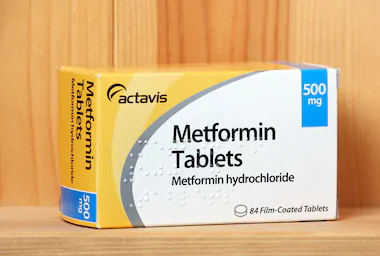 Metformin is the most widely Prescribed drug for diabetes and Prediabetes globally.

It is a first line safe option for Diabetes management. A recent study published in Diabetes Care has reported that Metformin use is associated with early risk of anemia in individuals with type 2 diabetes, a finding which is claimed to be consistent across two RCTs and replicated in one real-world study. 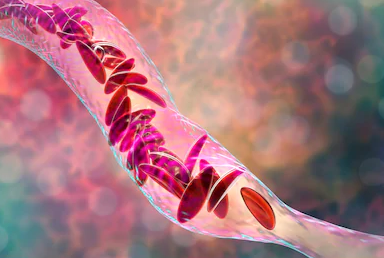 Previous results about whether metformin causes anemia and whether or not this is mediated by B12 deficiency in metformin-treated individuals with type 2 diabetes, has been inconsistent.

Louise A. Donnelly and associates at the School of Medicine, University of Dundee, Dundee, U.K, undertook a study to evaluate the association between metformin use and anemia risk in type 2 diabetes, and the time-course for this, in a randomized controlled trial (RCT) and real-world population data.

For the study design, three data sets were analyzed: two from RCTs, A Diabetes Outcome Progression Trial (ADOPT) and the UK Prospective Diabetes Study (UKPDS), and one from routine clinical data of Genetics of Diabetes Audit and Research in Tayside Scotland (GoDARTS). Anemia was defined as a hemoglobin measure of less than 11 g/dL.

Hematological measures were collected at baseline and 3, 6, and 9 years of follow-up.

The findings that emerged were as follows. 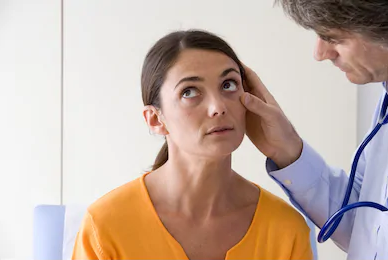 The authors believed that because the mechanisms for metformin-related moderate anemia are unknown, the effects are modest, and the benefits of metformin are proven, avoidance or discontinuation of metformin would not be advocated, even in patients with anemia, but a reduction in Hb in the first few years after initiation of metformin might be anticipated.

“The mechanism for this early fall in hemoglobin is uncertain, but given the time course, is unlikely to be due to vitamin B12 deficiency alone.” researchers concluded.

Hydroxychloroquine itself & with Azithromycin shouldn’t be used for Covid treatment, even in trials,The Infectious Diseases Society of America(IDSA) recommends strongly

Ministry of Ayush Publish : Information for Homoeopathy Practitioners for Symptomatic Management of Suspected and Diagnosed cases of Mucormycosis