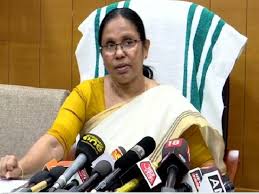 Kerala Health minister K K Shailaja – recently chosen by UK’s Prospect Magazine as ‘Top Thinker of the year 2020’ – give a statement on the merits of homeopathic drug Arsenicum Album 30C in building immunity against Covid-19. 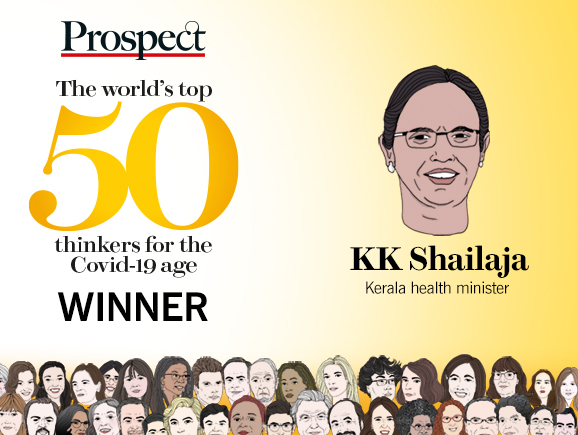 Minister Shailaja had, during a media interaction on Sunday, said that “only few people who took immunity medicine in homeopathy had contracted Covid-19 and even those affected were cured in three to four days”, apparently referring to a study by Dr Bijukumar D, an award-winning filmmaker and district medical officer for the department of homeopathy in Pathanamthitta.

The study published in July this year in Researchgate actually has five authors, including Bijukumar. It concluded that Arsenicum Album 30C is effective for upregulating immunological markers like absolute CD4 count. A healthy immune system has a CD4 count ranging from 500 to 1,600 cells per cubic millimeter of blood (cells/mm3).

Also, 99.6% of 3.48 crore people test COVID-19 Negative in GUJRAT by Govt distributed Arsenicum Album-30 & ‘AYUSH Prophylaxis’ which is half of state’s population in five months