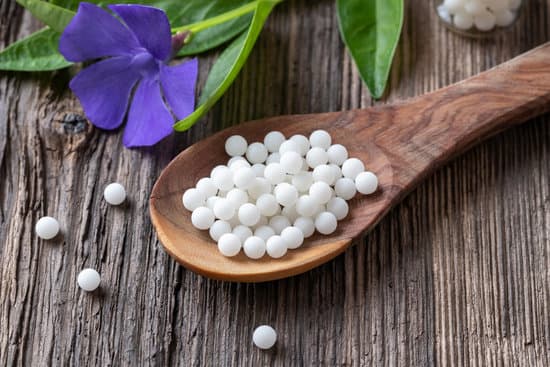 Homoeopathy simply means treating diseases with remedies, prescribed in minute doses, which are capable of producing symptoms similar to the disease when taken by healthy people.

It is based on the natural law of healing- “Similia Similibus Curantur” which means “likes are cured by likes”. It is a method of treatment for curing the patient by medicines that possess the power of producing similar symptoms in a healthy human being simulating the natural disease, which it can cure in the diseased person.

It treats the patients not only through holistic approach but also considers individualistic characteristics of the person. This concept of ‘law of similars’ was also enunciated by Hippocrates and Paracelsus, but Dr. Hahnemann established it on a scientific footing despite the fact that he lived in an age when modern laboratory methods were almost unknown.

The whole of 18th century, in Europe, when modern laboratory methods were almost unknown; physician used to give full of theories and hypothesis regarding the nature of diseases and its causation. The therapeutic practice were numerous, and without any fixed principle. Dr. Hahnemann ,became disappointed; left medical practice and devoted himself  to the translation of great medical classics of his time.

In 1790,when Hahnemann was engaged in translating Cullen’s Materia Medica from English to German, his attention was arrested by the remark of the author that Cinchona Bark cured Malaria ,because of its bitterness and tonic effects of stomach.

But Dr. Hahnemann was not satisfied with the explanation; to know the true method of action, Hahnemann himself ingested 4 drums of Cinchona juice twice daily for a few days.

So ,he had led to the inference that medicines  cure diseases only because they can produce similar symptoms in healthy individual. Thus he grasped the Principal Law Of Homoeopathy based on the natural law of healing- “Similia Similibus Curantur” which means “likes are cured by likes”. The concept of ‘law of Similars’  which was enunciated by Hippocrates and Paracelsus, but Dr. Hahnemann went much further to develop from it -The whole system of healing, HOMOEOPATHY.

In 1796,after six years of his first experiment, he published an article in HUFELAND’S JOURNAL VOL-II, Parts 3 and 4,Pages 391-439 and 465-561 on “AN ESSAY ON A NEW PRINCIPLE FOR ASCERTAINING THE  CURATIVE POWER OF DRUGS AND SOME EXAMINATIONS OF THE PREVIOUS PRINCIPLES.” According to Richard Haehl ,“1796 is the Year Of Birth Of Homoeopathy.”

But The Doctrines Of Homoeopathy  were attempted to be formulated for the first time by Dr. Hahnemann in his article ” The Medicine Of Experience “ published in 1805 till the complete systematization of the principles and the Practice Of  The Homoeopathic Art Of Healing was effected with the publication of Hahnemann’s Organon Of Medicine in 1810.

The Principles of Homoeopathic Therapeutics which were discussed by Dr. Hahnemann in different aphorisms(sections) of Organon Of medicine; are quite different from the other system of medicine. The principles are as follows: 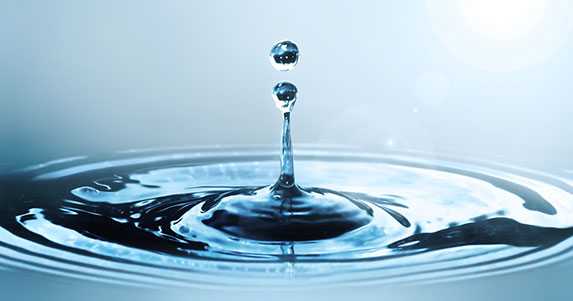 ‘Homoeopathy’ is derived from two Greek words, Homoeos meaning similar and pathos meaning suffering. It is based on the natural law of healing- “Similia Similibus Curantur” which means “likes are cured by likes”. It is a method of treatment for curing the patient by medicines that possess the power of producing similar symptoms in a healthy human being simulating the natural disease, which it can cure in the diseased person.

The concept of ‘law of Similars’  which was enunciated by Hippocrates and Paracelsus, but Dr. Hahnemann went much further to develop from it -The whole system of healing, HOMOEOPATHY. Dr. Hahnemann in $26 of his book Organon Of Medicine explained the Law of Similia as the Therapeutic Law of Nature in the manner-“A weaker dyanamic affection is permanently extinguished in the living organism by a stronger one, if the latter (whilst differing in kind) is very similar to the former in its manifestations.”

Law Of Simplex is the approach of The Single Remedy. To search the most similar remedy of any disease of any particular patient only one remedy is possible. As during the proving of Homoeopathic remedies, it was proved singly, and the action of the drug was observed singly. Dr. Hahnemann explained about the use of Single medicine in $272 in his Organon Of Medicine.

According to the previous principles, the most similimum or the single medicine is not enough to cure ,but the smallest dose is also required. The smallest or minimum dose indicates the quantity of medicine which can produce least but sufficient changes in Vital Force. Later ,this concept of minimum dose practically leads to the process of Potentization or Drug Dynamization. Dr. Hahnemann explained about the minimum dose in $272 & $246 in his Organon Of Medicine.

Drug Proving is the process of investigation of pathogenetic power of medicine on healthy human being of different ages and both sexes.

According to Law Of Similia, Pathogenetic Power/Disease Producing Power of any medicine resembles the disease curing power of that medicine. Hence ,Dr. Hahnemann introduced Drug Proving for acquiring the knowledge of medicine. He indicated about Drug Proving in $142 in Organon Of Medicine.

Dr. Hahnemann observed, during his early day of practice there are few diseases ,where recurrence of symptoms occur at an interval, inspite of best homoeopathic treatment. But the Acute diseases do not relapse. These faliure led him to investigate for 12 years and concluded that behind chronic disease there is a chronic miasm.

Those chronic miasms are Psora, Syphilis and Sycosis. Dr. Hahnemann incorporated this work with Fourth Edition Of Organon Of Medicine in 1829 but published the classical work in “Chronic Diseases: their nature and homoeopathic treatment”(1828).

According to him, in healthy condition Vital force maintains the normal function and sensation of organism; but when it primarily dynamically deranged by any morbific dynamic influences, it produces abnormal sign &symptoms ,the organism become sick. Same as during Cure, in presence of medicine, vital force arises itself and organism get free from disease.

Thus the concept of Vital Force gave the non materialistic concept of disease as well as cure in Homoeopathy. This Doctrine Of Vital Force was introduced in Fifth Edition Of Organon Of Medicine (1833). In Sixth Edition Dr. Hahnemann changed ‘Vital Force’ term to ‘Vital Principle’.

Drug Dynamization is a process by which the medicinal properties which are latent in natural substances while in their crude form, become awakened and developed into activity to an incredible degree. There are two types of process of Drug Dynamization/Potentization.

This Doctrine Of Drug Dynamization was introduced by Dr. Hahnemann in Fifth Edition of Organon Of Medicine in the year 1833.

Depression : And its Homoeopathic Approaches