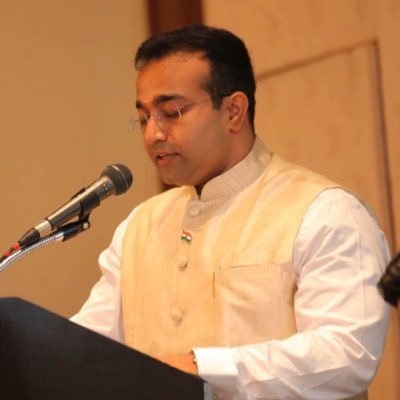 Assocham aims to extend the AYUSH to different countries & to increase the import and export of  AYUSH medicines. 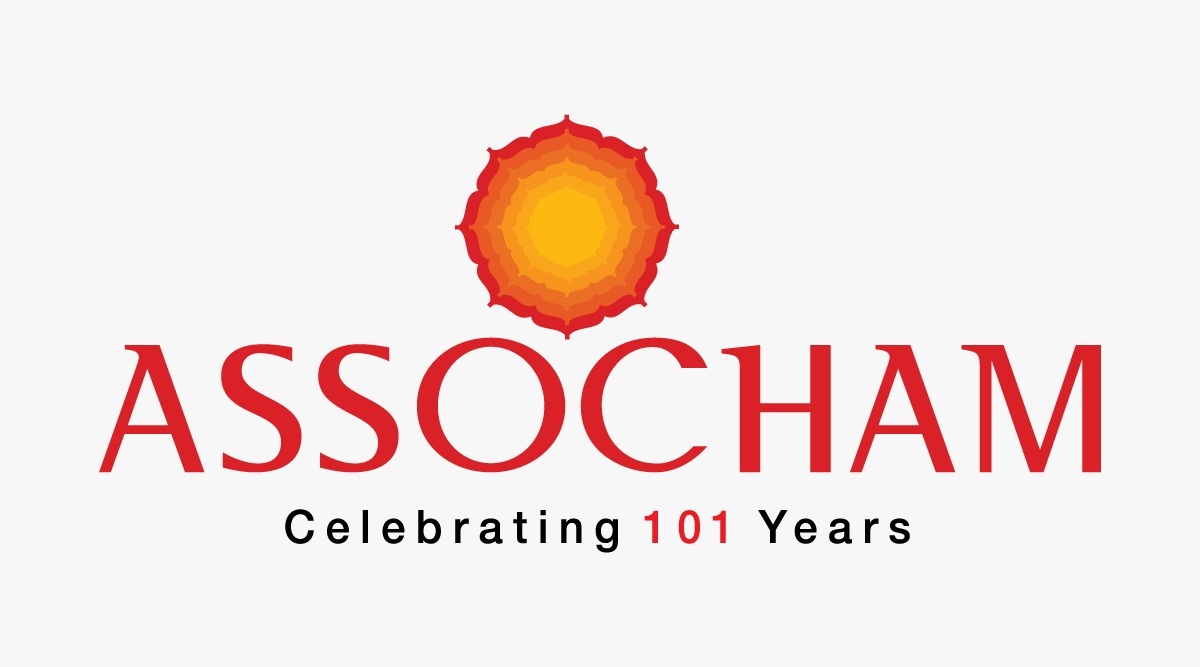 ASSOCHAM appoints Dr Sudipta Narayan Roy, Managing Director of a Kolkata based Homoeopathic medicine manufacturer, Powell Group as the first Chairman of the national AYUSH Task Force with agenda to promote Research and Development, strengthen manufacturing, enhance export and increased industry-government engagements for overall growth and development of the sector.

Dr Roy said among the various priorities of the task force will be, recommendations to Union AYUSH Ministry and key stakeholders on inclusion of Indian Drugs/ plants in Ayurveda, Unani, Homoeopathy Pharmacopeia, as he chaired the first meeting of the task force.

Focus shall also be to take up initiatives in assisting the industry in Novel Drug discovery along with engagement with medicinal plant board for research, promotion of clusters and overseas collaboration with technical assistance for industries. The task force shall work to promote quality and standardization as well as promote awareness programs on pharma co vigilance.

Referring to the activities already taken up by him, he also acknowledged ASSOCHAM Eastern regional council Chairman Mr Ravi Agarwal’s commitment and support towards establishing a Homoeopathy Hub in Bengal.

ASSOCHAM in East is being led by Mr Ravi Agarwal as Chairman of the Eastern Region Council and the team has met WBIDC Chairman Mr Rajiva Sinha as well as Dr Partha Chatterjee, Hon’ble Industries minister of Bengal for strengthening Bengal Homoeopathy Manufacturing.

The task force met on 29th of September for a strategic meet, wherein, learned members like Dr. Sanjay Sharma of Hindustan Unilever, Dr Pawan Sharma of Emami Group and Dr Gayathri Rajagopalan of JRK Siddha came up with some outstanding proposals focusing on developments and facilitations of SME units of Ayush sector.

Dr Roy, a Homeopathy Graduate from CU, studied further in Germany and UK. He is ex-student of Purulia Ramakrishna Mission and St Xavier’s College, and also an alumnus of IIM Ahmedabad. With more than a decade of experience in this sector Dr Roy is committed to the mission of Globalization of Ayush.

Ministry of Ayush Publish : Information for Homoeopathy Practitioners for Symptomatic Management of Suspected and Diagnosed cases of Mucormycosis