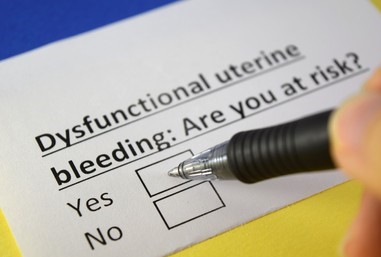 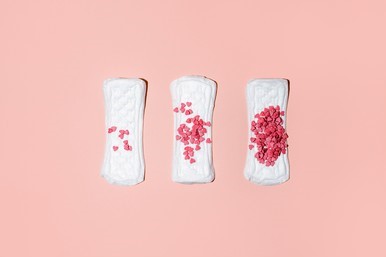 Every woman’s menstrual cycle is different.

For most women, female hormone levels change every month. The hormones estrogen and progesterone are released as part of the process of ovulation. When a woman ovulates, an egg is released. 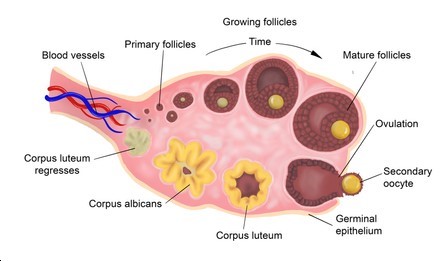 When the ovaries do not release an egg DUB can occur. Changes in hormone levels cause the period to be later or earlier.  It may sometimes be heavier than normal.

The main cause of dysfunctional uterine bleeding is an imbalance in the sex hormones.

Girls experiencing puberty and women entering menopause can have imbalanced hormone levels for months or even years. This causes sporadic bleeding, heavy bleeding, and spotting. Spotting is bleeding that’s lighter than a normal menstrual period. It often appears brown, pink, or light red.

Women who are overweight also may be more likely to have DUB.

The hormonal imbalances that cause DUB can also result from certain medical conditions like.. 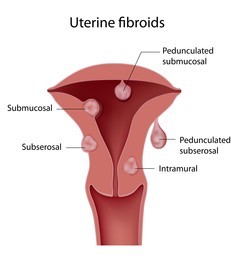 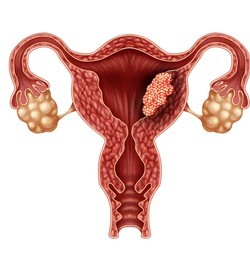 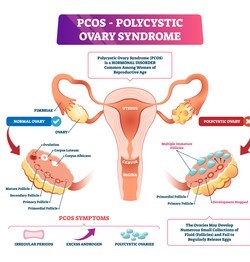 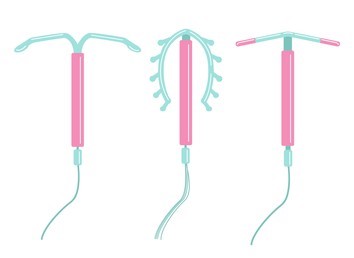 Know the Symptoms of DUB..

The most common symptom of DUB is bleeding outside of the normal periods. It can also occur within your menstrual cycle. 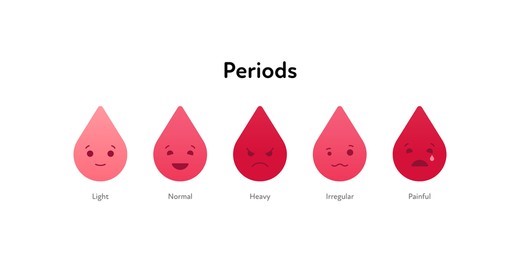 Other common symptoms that can occur with DUB are:

When there is any of the following severe DUB symptoms, requires doctor consultation immediately:

How to Diagnose DUB? 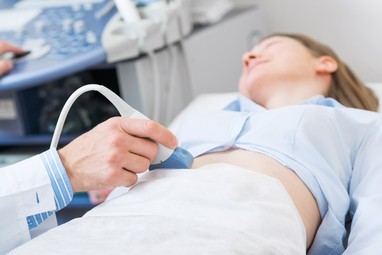 To diagnose DUB, doctor will ask questions about your medical history and the history of your cycle. These answers will help them determine your risks for certain reproductive disorders, like PCOS and endometriosis.

If you’re taking any medication, including birth control, mention this to your doctor, as such drugs can cause abnormal bleeding.

Your doctor may recommend following tests to rule out the causes:

Your doctor may also recommend the following:

There are many treatment options available for DUB.

The most common and simple treatment option for DUB (dysfunctional uterine bleeding) is combination oral contraceptives. 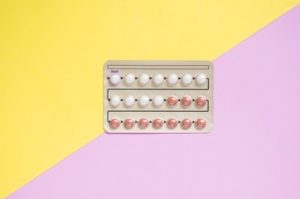 If the bleeding is suddenly very heavy and lower-dose medications aren’t working, intravenous estrogen can be administered until the bleeding subsides. This may be followed by a course of oral progestin to balance the hormones.

When someone is trying to conceive and don’t have heavy bleeding, doctor may prescribe the ovulation-stimulating drug like clomiphene. Stimulating ovulation can stop prolonged menstrual bleeding by resetting your menstrual cycle.

But in cases of puberty especially, no action is taken, as the hormones usually correct themselves. 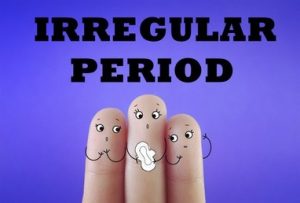 Women with severe symptoms that don’t improve or if the cause of the bleeding is a polyp or fibroid or who have a cancerous or precancerous diagnosis may require other procedures such as: 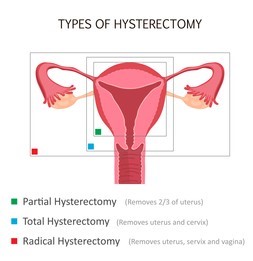 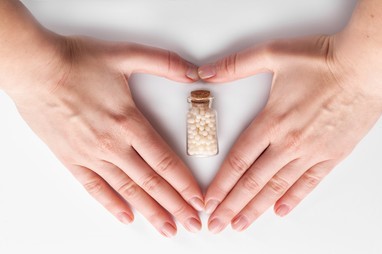 There is no specific medicine for DUB in Homoeopathy.. When you are diagnosed with DUB or may be suspected, your  will doctor prescribe medicine depends upon your Totality of symptoms which will be your work for choice.

But ,there are few medicines which are more commonly used than others:

But always consult your doctor before taking any of this medicine.

Is There Any Complications Of DUB?

Complications that may occur: 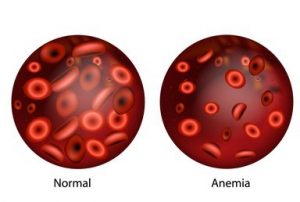 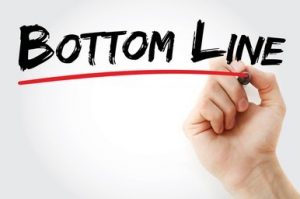 Dysfunctional uterine bleeding (DUB) is very common and treatable. It is rarely cause for concern. However, if you experience any symptoms of irregular bleeding, or if you feel concerned about your symptoms, talk with  your doctor.

Autism(ASD): Symptoms, Causes, Diagnosis, Treatment And All Aspect One Should Know!!

Loss of smell , more common than fever & respiratory difficulty in COVID 19 !! But why??

Arogya Sanjeevani Policy : Details of Health Insurance which covers Best in Homoeopathy and AYUSH treatment in 2020