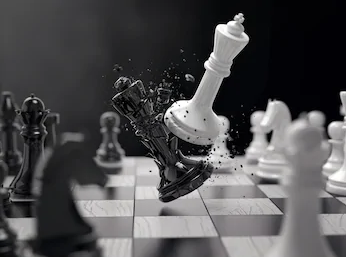 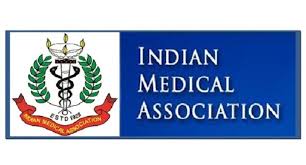 Including how many of his ministerial colleagues have so far got treated under AYUSH protocols.

The Indian Medical Association had demanded that “the Union health minister should come clean on its questions, and if he didn’t, he would be inflicting a fraud on the nation and gullible patients by calling placebos as drugs”.

However, now, about 300 AYUSH scientists — who work at the Central Council for Research in Ayurvedic Sciences (CCRAS) and are part of the CCRAS Scientists Welfare Association (CSWA) — have asked the IMA five questions, including on the “silence” of allopathic doctors on the use of anti-malarial drug hydroxychloroquine (HCQ) in the Covid-19 treatment protocol. 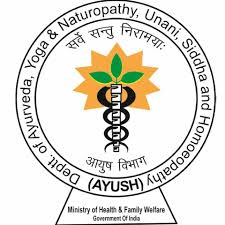 “Current data do not support the use of hydroxychloroquine for prevention or treatment of Covid-19,” the AYUSH scientists have said.

Other questions they have raised include those on the efficacy of remdesivir and the steroid methylprednisolone in prophylaxis or treatment of Covid-19.

CSWA chief Shahi wrote to the Indian Medical Association on 9 October: “It is a rigorously condemnable statement as it hurts the hard work of the research community in the field of AYUSH all over the country.”

“The AYUSH system of medicine has been doing commendable work in the field of research through research councils and national institutes, and also in collaboration with various reputed institutions such as Indian Council of Medical Research, Indian Institute of Technology and others,” Shahi said.

The letter stated that of the 67 interventional trials registered in India (as on 9 October), 46, or 68.70 per cent are based on AYUSH systems, “proving” that the systems are “based on time-tested research studies”.

The outcome of this research is being published from time to time through peer-reviewed journals, and 29,576 research papers have been published till date, in which 5833 for Homoeopathy alone.

The CSWA letter added that “this evidence shows that the AYUSH system is contributing milestone efforts in fighting the pandemic situation in the country”.

Then What is “Scientific” ??

According to the IMA, one of the most important scientific parameters required to prove the efficacy of a drug is “double-blind control studies”. The association had asked the health minister if there is “satisfactory evidence regarding the claims made from AYUSH studies done on Covid patients” based on it.

In response, the AYUSH scientists wrote: 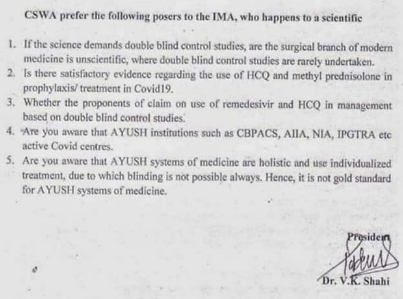 “Hydroxychloroquine and methylprednisolone was mentioned in the management of Covid-19 positive patients in the mild situation…This is in association to your question on double blind control studies hereby seeking evidence on effectiveness of HCQ and methyl prednisolone in Covid-19 with tangible efficacy evidences such as gold standard randomised double blind studies published in peer reviewed journals as per your view (sic).”

Read it-Hydroxychloroquine itself & with Azithromycin shouldn’t be used for Covid treatment, even in trials,The Infectious Diseases Society of America(IDSA) recommends strongly

The letter added that for HCQ, there are no published trials of “prophylaxis”, and that of the two trials of HCQ treatment that are in the public domain, one is non-peer reviewed. This, it said, is “premature analysis of trials whose conduct in both cases diverged from the published selection protocols registered on clinical trial sites”.

“Neither they, nor three other negative trials that have since appeared support the view that HCQ is effective in the management of even mild Covid-19 disease,” the CSWA added.

“…For your reference approximately 29 double blind studies are either completed or ongoing during the recent past on the diseases of national importance by the reputed research organisation of the AYUSH system of medicine.”

The letter also asked whether the “use of remdesivir and HCQ in management” is also based on double-blind control studies.

“Our intention is not to take digs at each other’s profession or two different branches of science. However, it is high time to stand and protect the respect of traditional systems of medicine. If we believe in their research and processes involved, the modern science doctors must do the same,” V.K. Shahi, president of the CSWA, told.