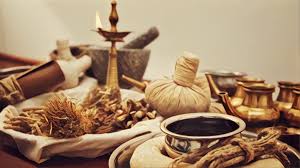 The Ministry of AYUSH recently has released the standing definitions of AYUSH.”AYUSH ” is the popular acronym for FIVE traditional systems of medicine i.e.Ayurveda,Yoga& Naturopathy,Unani,Siddha and Homoeopathy.

Ministry has also called for appropriate inclusion of term AYUSH and usage by the respective government authorities and medical institutions.In recent days ,many more traditional system of medicine like SOWA RIGPA etc coming into prominance. Ministry has decided once again to have a more holistic definition.

With this background, the ministry has announced a standard definition explaining the meaning of word AYUSH as follows after intensive deliberation at the competent level: 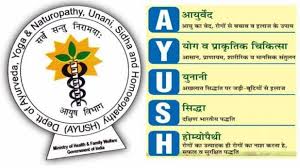 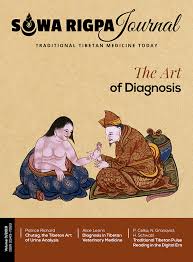 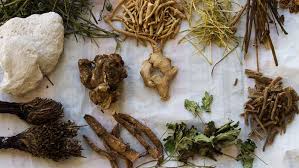 In its recent memorandum to various authorities, the Ministry also stated that the Commission on Scientific and Technical Terminology, Ministry of Human Resource Development (Department of Higher Education), Government of India has accepted the word ‘Ayush’ and the above definition explaining its meaning, vide letter no. 18-01/2020 (Ayush) dt. 25/02/2020 and included it/given a place in scientific and technical glossary viz. a glossary of traditional and complementary medical systems, related subjects, etc.

It has also been included in the English/Hindi e-book edition of medical science terminology (surgery) and has been assured of its inclusion in other uses as necessary.

As per memorandum” You are requested to use the word “AYUSH” and its meaning as necessary and make it available in the publications related to your Ministry/Department/Directorate/Institute”.