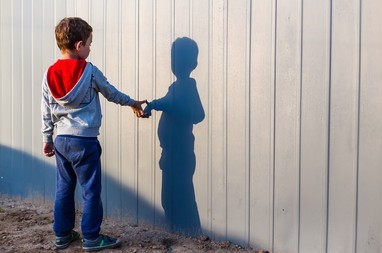 Autism(ASD) or Autism spectrum disorder (ASD),  is a broad term used to describe a group of neurodevelopmental conditions. These conditions are characterized by differences in communication and social interaction. People with ASD often demonstrate restricted and repetitive interests or patterns of behavior.

What are the symptoms of autism(ASD)?

Symptoms of autism(ASD) typically come during early childhood, between ages 12 and 24 months. However, symptoms may also appear earlier or later.

Early symptoms may include a marked delay in language or social development.

The symptoms of autism(ASD) are mainly divided into two categories: A child  diagnosed with autism must experience symptoms in both of these categories.

Problems with communication and social interaction

Here’s a general timeline of developmental milestones which may be hampered in autism(ASD) and look like:

Usually, autistic children might have trouble expressing their feelings or understanding those of others starting at 36 months. They might have difficulty talking or very limited speaking skills.

As autistic children begin talking, they might also talk in an unusual tone that can range from high-pitched and “sing-songy” to robotic or flat. Autistic(ASD) children might develop language skills at an uneven pace. But if there’s a particular topic that’s very interesting to them, they might develop a very strong vocabulary for talking about that one topic. But they might have difficulty communicating about other things.

Sometimes Children on the autism spectrum might learn to read earlier as early as age 2. But they tend to not comprehend what they’re reading. This is known as signs of hyperlexia. But hyperlexia does not always accompany autism.

These challenges with communication can persist throughout adulthood.

Restricted or repetitive patterns of behavior or activities 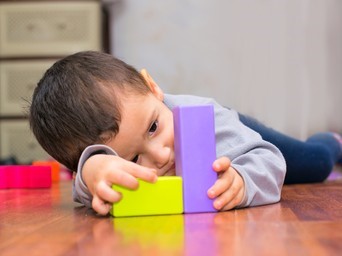 In addition to the communication and social issues, autism also includes symptoms related to body movements and behaviors.

We do not know all of the causes of autism(ASD). However, we have learned that there are likely many causes for multiple types of ASD. There may be many different factors that make a child more likely to have an ASD, including environmental, biologic and genetic factors.

What are the different types of autism(ASD)?

Earlier autistic people may have received a diagnosis of:

But as per recent study of The Diagnostic and Statistical Manual of Mental Disorders, autism(ASD) have five different subtypes, or specifiers. They are:

One  ASD child may be diagnosed with one or more subtypes. It should remember that previously or earlier  diagnosed Autistic persons need no reevaluation. Even the broader aspect of ASD may include  Asperger’s syndrome as per recent guidelines. 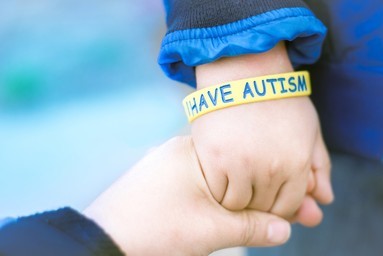 Diagnosing autism spectrum disorder (ASD) can be difficult because there is no medical test, like a blood test, to diagnose the disorder. Doctors look at the child’s developmental history and behavior to make a diagnosis. ASD can sometimes be detected at 18 months or younger. By age 2, a diagnosis by an experienced professional can be considered very reliable. However, many children do not receive a final diagnosis until much older.

But usually Diagnosis is determined by Team of specialist which may includes Pediatricians, Child  psychologists, occupational therapists, speech and language pathologists.

How Autism(ASD) affects on Kids/ Adult? 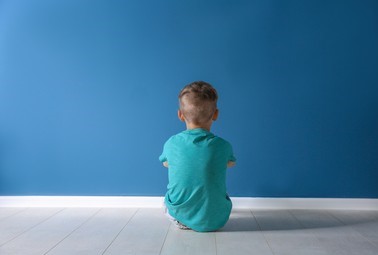 Autistic children may not reach the same developmental milestones as their peers, or they may demonstrate the loss of previously developed social or language skills. As for example, A 4-year-old without autism may enjoy engaging in activities with other children. An autistic child may have trouble interacting with others or dislike it altogether.

Autistic children may also engage in repetitive behaviors, have difficulty sleeping, or compulsively eat nonfood items. They may find it hard to thrive without a structured environment or consistent routine.

Being the parent of  autistic child, one may have to work closely with their teachers to ensure they succeed in the classroom.

Even who have autistic loved ones in family may be concerned about what life with ASD would be in Adulthood.

Each autistic person is different.

Some autistic adults go on to live or work independently. Whereas others may require continued aid or support throughout their lives.

Is there any impact of diet on autism(ASD)?

Though some autism advocates are exploring dietary changes as a way to help minimize behavioral issues and increase overall quality of life. There’s no specific diet designed for autistic people.

An autism diet may  focus on whole foods, such as:

What is the treatment of Autism(ASD)?

Currently, no treatment has been shown to cure ASD, but several interventions have been developed and studied for use with young children. These interventions may reduce symptoms, improve cognitive ability and daily living skills, and maximize the ability of the child to function and participate in the community

Many approaches involve therapies such as: 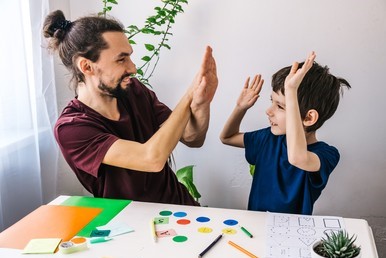 Beside these approaches Dietary Approaches and Medication also given.

Some biomedical interventions call for changes in diet. Such changes can include removing certain foods from a child’s diet and using vitamin or mineral supplements. Dietary treatments are based on the idea that food allergies or lack of vitamins and minerals cause symptoms of ASD. Some parents feel that dietary changes make a difference in how their child acts or feels.

There are no medications that can cure ASD or treat the core symptoms.

In Allopathy, there are medications that can help some people with ASD function better. For example, medication might help manage high energy levels, inability to focus, anxiety and depression, behavioral reactivity, self-injury, or seizures.

In Homoeopathy, treatment of autism(ASD) only and only dependent upon the symptoms totality. No specific medicine is there to treat ASD. 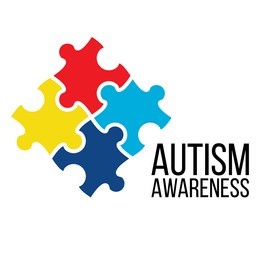 It is estimated that there are over 18 million people with Autism in India. Around 1% to 1.5% of the children in the age group of 2-9 years are affected by Autism Spectrum Disorder (ASD).  Around 10% of school-going children have been diagnosed with mild to severe learning challenges.

Statistics also reveal that the number of children in India diagnosed with Autism are on the rise. Factors like low awareness, lack of basic facilities and improper diagnosis, among others, have contributed to a staggering increase in the number of Autism cases in the country.

However, Government Of India  started screening and Early Intervention of Autism(ASD) of 0-18 years children under RBSK Programme since 2013.

Beside that Following NGOs are working commendably with others on autism(ASD).

Vasantham School and Home for People with Special Needs

Autism(ASD) is complex. The most effective therapies involve early and intensive behavioral support. The earlier a child is enrolled in these programs, the better their outlook will be.

Remember,  It takes time for an autistic person — whether a child or adult — to find the support program best suited for them.

Chelidonium Majus & Your Liver- An Overview