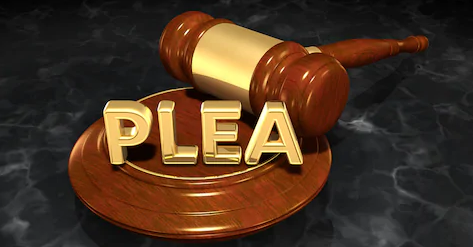 A petition has been filed by 17 BHMS and BAMS doctors in the Supreme Court seeking to defer the notification released for conducting All India AYUSH Post Graduate Entrance Test, AIAPGET 2020 on August 29, 2020. 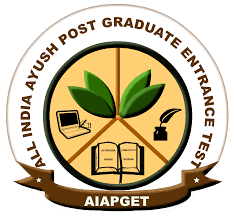 The plea reads, “Due to the fact of already being infected by COVID-19 or due to being in quarantine presently, many Doctors (including many Petitioners herein) will be deprived of appearing in the aforesaid AIAPGET- 2020 on 29.08.2020, which will be in flagrant violation of their fundamental right to equality, as enshrined within Article 14 of Constitution of India.” The petition has been filed and drawn by Advocate Alakh Alok Srivastava. It cites the increasing number of coronavirus cases as a reason to seek the cancellation of the entrance test.

There are a lesser number of exam centres and the notification does not take into account the plight of candidates from States ravaged by floods, among other grounds. 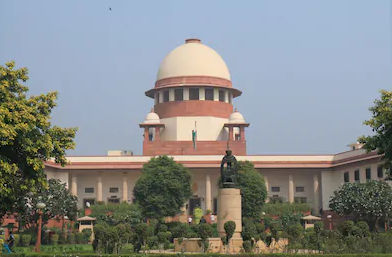 Another reason pointed out in the petition was that the notification has been released when less than two months in the exam were left. This time would not be enough for candidates to prepare. It has been further argued that all the frontline doctors would be deprived of a genuine opportunity to appear for the exams this time. They have been involved in providing medical aid during pandemic which has left them with less or no time to study and prepare.

Also, many of the aspirants have been under quarantine or have been infected with the virus, as per the petition. Thus it would be in the best interest of the students if the exams are postponed, says the petition.

Meanwhile, thousands of AYUSH university students have taken to social media and are demanding the postponement of medical exams, amid the coronavirus pandemic.