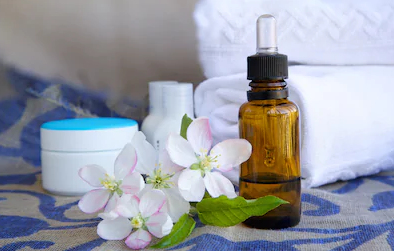 At a time when several grama panchayats are resorting to strict containment protocols to check local transmission of Covid-19, Kizhakkambalam grama panchayat claimed it has totally prevented local spread of the virus by carrying out an immunity booster programme covering 9,251 families.The panchayat run by Twenty20, the Kitex-backed non-profit organisation, said its protocol helped prevent local transmission despite two persons testing positive for Covid-19 in the area.

Twenty20 chief coordinator Sabu M Jacob said the panchayat authorities introduced the booster drive by providing free dosage of homoeopathy drug Arsenic Album 30, covering all the families in two phases. “In the first phase on March 29, 7,313 families were covered. Some other families were hesitant to take the medicine. In the second phase on May 29, we were able to cover the rest of the families,” he said. The third phase of the programme began on July 30.

Among the two persons who tested positive for Covid-19 is a nurse who lived with six members of the family at Njarallur ward. The nurse, who didn’t take part in the programme, got infected from a private hospital. However, the six family members who took the immunity tablets tested negative.

The other patient was a trader who runs a shop in the panchayat. He too did not take the immunity medicine. He got infected from a worker at the shop who used to come from a neighbouring panchayat. Three of his family members who took immunity tablets tested negative.

Sabu said the drive was implemented in the panchayat under the guidance of retired chief medical officer (homoeopathy) Dr Sivadasan.

Coronil as ‘Immunity Booster,’ not ‘Cure for COVID-19’-AYUSH MININSTRY

4 drugs including Remdesivir, Hydroxychloroquine have little to No Effect on Coronavirus : WHO Published Latest Study Report

Metformin use produce Risk of Anemia in Type 2 Diabetes : Study