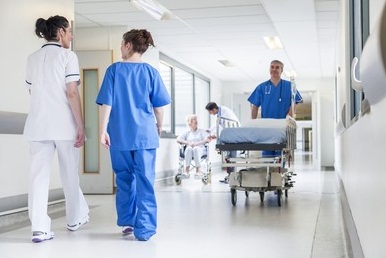 PATNA: With a view to providing a fillip to the Ayush (Ayurveda, Yoga and Naturopathy, Unani, Siddha and Homeopathy) medical system, the state health department has planned to set up a 50-bed hospital in Patna City. New buildings will also be constructed at two Ayurveda and a Homeopathic college in the state.

The additional chief secretary of the health department, Pratyaya Amrit, told “The construction of an Ayush hospital at Nawab Manzil in Patna City has started and it is likely to be ready in a year and a half.” 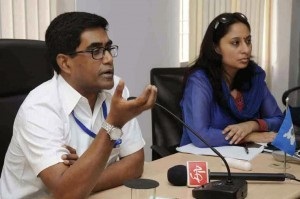 Talking about the Ayurveda colleges, Arvinder Singh, the special secretary of the health department and executive director of the Ayush Samiti, pointed out that two new buildings would come up at the government Ayurveda colleges in Begusarai and Darbhanga. “A new building will also be constructed on the campus of the government-run Rai Bahadur Tunki Sah Government Homeopathic Medical College and Hospital in Muzaffarpur,” he added.

‘1,069 docs, GNMs being trained’: State health minister, Mangal Pandey, said on Wednesday that the process of deployment of Ayush doctors and GNMs at health and wellness centres had begun. “As many as 1,069 Ayush doctors and GNMs are being imparted training through the learner support centres of the Indira Gandhi National Open University,” he added.